What is a Fuel Cell (Hydrogen) Car?

“Which vehicles will compete and what kind of energies will emerge for a sustainable future by replacing gasoline?”

Automobile manufacturers, especially Toyota, are working hard to develop hydrogen-fueled vehicles for fuel-cell vehicles that are a bit behind when it comes to gasoline and electric vehicles. In order to protect our planet and leave it to the next generations, the arms began to roll up to produce vehicles to reduce air pollution and greenhouse gas emissions. Because temperatures on our planet have increased by 0.7 degrees in the last 140 years, it has quickly begun to melt the North Pole, causing mass death of coral reefs.

Hydrogen cars are an enormous engineering product. Because the energy required for the operation of the engines in fuel cell cars is obtained by transferring the fuel cells in the vehicle, the hydrogen in the fuel tank to the consistency of the gas and the naturally occurring oxygen to the vehicle’s electro-engine by transmitting the electricity gained from this reaction.

These vehicles separate hydrogen molecules into protons and electrons and run them through a circuit. Hydrogen cars are generally suitable for longer ranges and refueling faster than electric cars. In a few minutes, we can fill the tank of the hydrogen car. Currently, the biggest problem of hydrogen cars is seen as the infrastructure problem. Because it is difficult to store hydrogen.

How Does a Hydrogen Fuel Cell Work?

Hydrogen is the most abundant substance in the universe. There are good studies about hydrogen production and hydrogen can be produced easily. The most common method of direct hydrogen production is called steam correction or reformation. This method is formed by reacting natural gas with steam at high temperature. Only water vapor is produced during electricity recovery. The water vapor in question is expelled from the vehicle’s exhaust pipe. That is, the engine in the cars we know and the battery in electric cars are replaced by fuel cells, but unlike electric cars, fuel cell cars also have a special fuel tank for storage of gaseous hydrogen.

Another method is the electrolysis method, many of us know this. In this, we separate the water molecules into hydrogen and oxygen by applying direct current to the water. There are two plates, two electrodes and two platinum-based catalyst plates from the hydrogen fuel cell. These are separated from each other by plastic dice. Hydrogen from the tank and oxygen in the air pass through the channels in the plates. The catalyst separates hydrogen molecules into their protons and electrons. Since protons cannot pass through the membrane, they have to go through an external circuit, which creates the electric current. 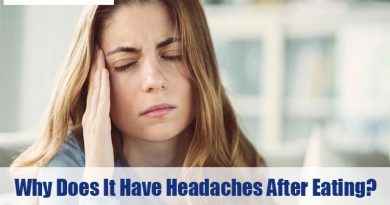 Why Does It Have Headaches After Eating?

What is the World Wide Web (WWW)? 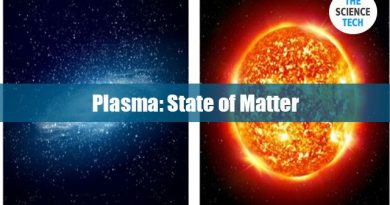 What is Yttrium? History, Features

What is Ovarian Apoplexy? Causes, Symptoms?

Why is the Unknown in Mathematics Called X?

What are the Differences Between Gasoline and Diesel Engine?

What is Eddy Current? Where to use?

When to Change Vehicle Engine Oil?